Raspberry ketone is a chemical from red raspberries, as well as kiwifruit, peaches, grapes, apples, other berries, vegetables such as rhubarb, and the bark of yew, maple, and pine trees. People take raspberry ketone by mouth for weight loss. It became popular for weight loss after it was mentioned on the Dr. Oz television show during the segment called “Raspberry ketone: Miracle fat-burner in a bottle” in February 2012. Some people also apply raspberry ketone to the skin for hair loss. 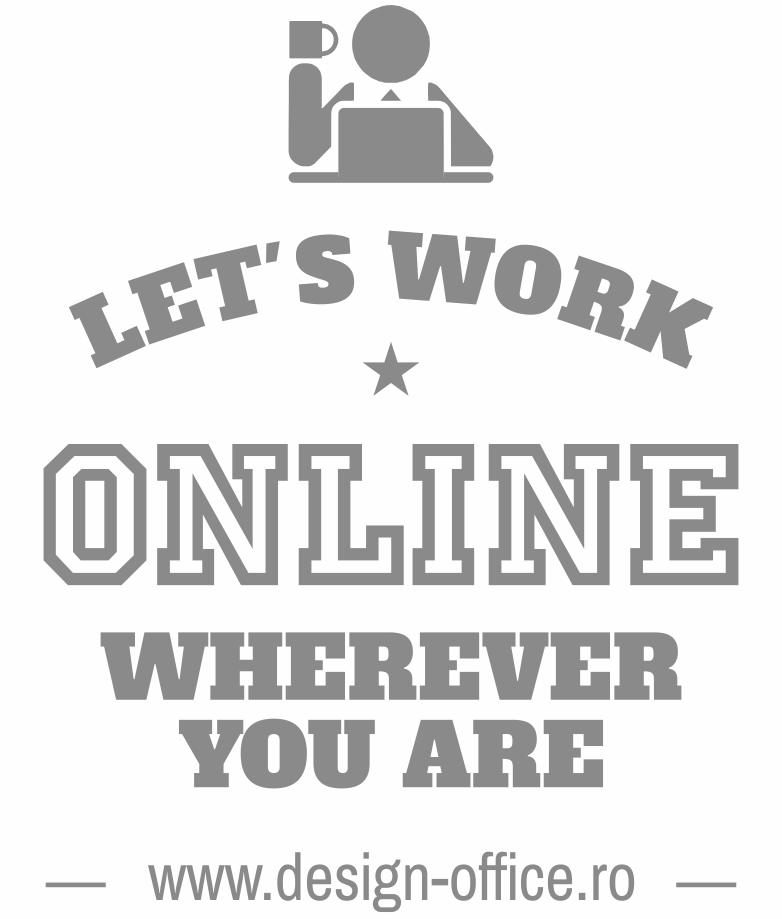 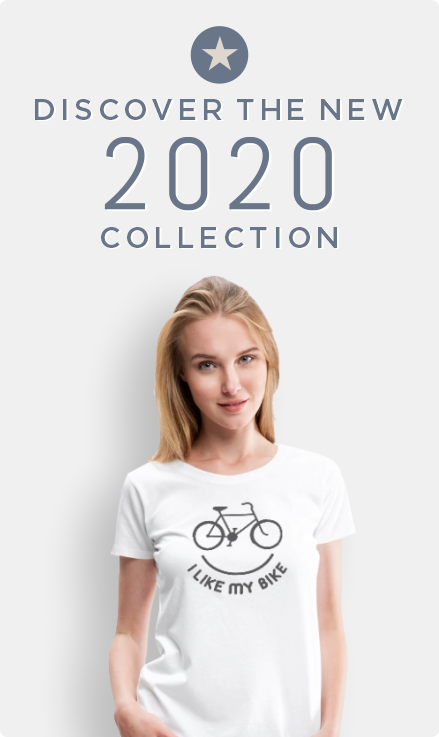